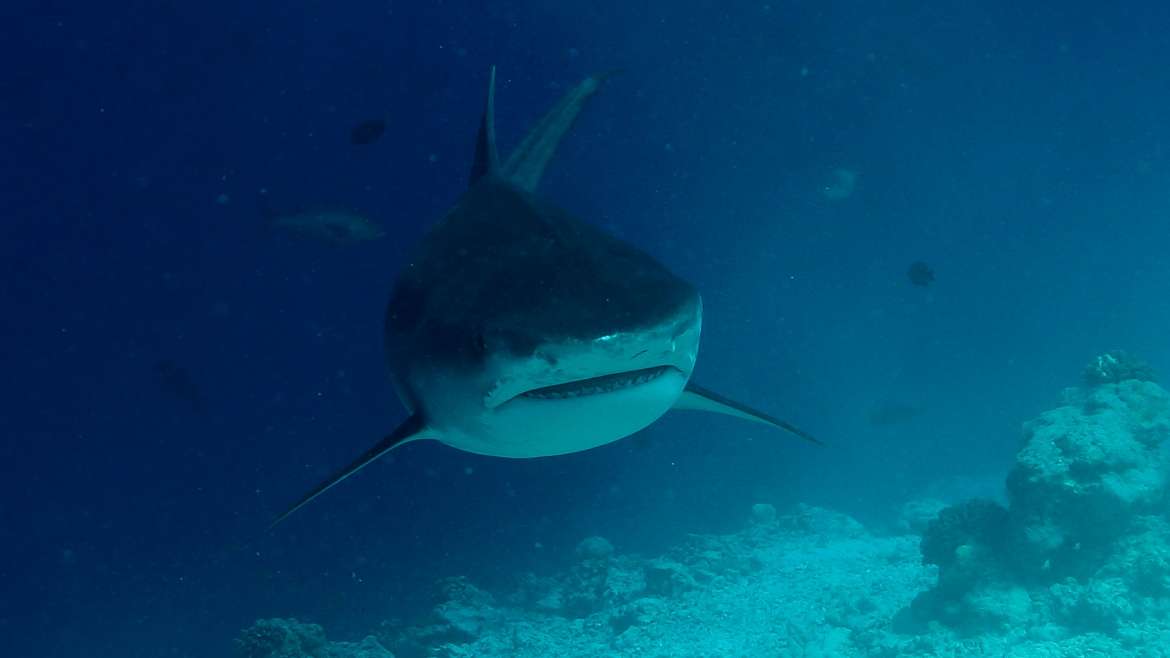 I know many people across the world fear Sharks.

And movies like Jaws and Deep Blue Sea have completely demonized them and destroyed their image for several generations.

But interestingly, there are so many sea creatures way more dangerous than sharks.

It’s very important for everyone to understand that when a shark or any other sea creature attacks us,

this is not their fault because we’re the ones in their territories, invading their privacy.

That is the reason it is so important to respect marine life when diving or snorkeling. Discipline is everything.

Be calm, swim gently and observe from a good distance.

Never touch the corals or fish or create chaos in the water.

It’s the right time, we get rid of evil image of sharks created by movies, myths and folklore.

Is Maldives Safe for Shark Diving?

If you’re afraid of sharks, I’m going to give you a good news: Maldives is totally safe for Shark Diving.

According to the Sources there are over 26 species of sharks in Maldives and there hasn’t been a shark attack recorded since 1976.

This is the reason, Maldives is famed as one of the best and safest dive destinations in the world.

The trick to doing anything is being thorough.

If you’re doing to a dive destination, read as much information as possible about the place. Read about the fish and corals found in the place.

Being well prepared can give you a huge confidence.

There are so many other animals and natural causes that are more likely to kill you than sharks.

This is going to change your perspective of sharks.

Around 2.5 million people die each year out of which more than half a million die of heart disease. Around half a million of cancer, and about 150,000 of respiratory diseases, 130,000 of accidents.

The list goes on. But only about 5 people die of shark attacks per year due to provoked and unprovoked attacks.

Unprovoked attacks are rarely fatal though.

Now let’s look at look at other statistics – death from other animals, those less intimidating than sharks.

According to various sources mosquitoes kill nearly half a million people each year spreading various diseases.

Bees kill 53 people in the US each year due to allergic reaction after being stung.

Do you still think sharks are monstrous beasts? Nope!

On the contrary, sharks are beautiful creatures that play a very important role in the ocean and our ecosystem.

If you read more about the sharks, they become more fascinating. 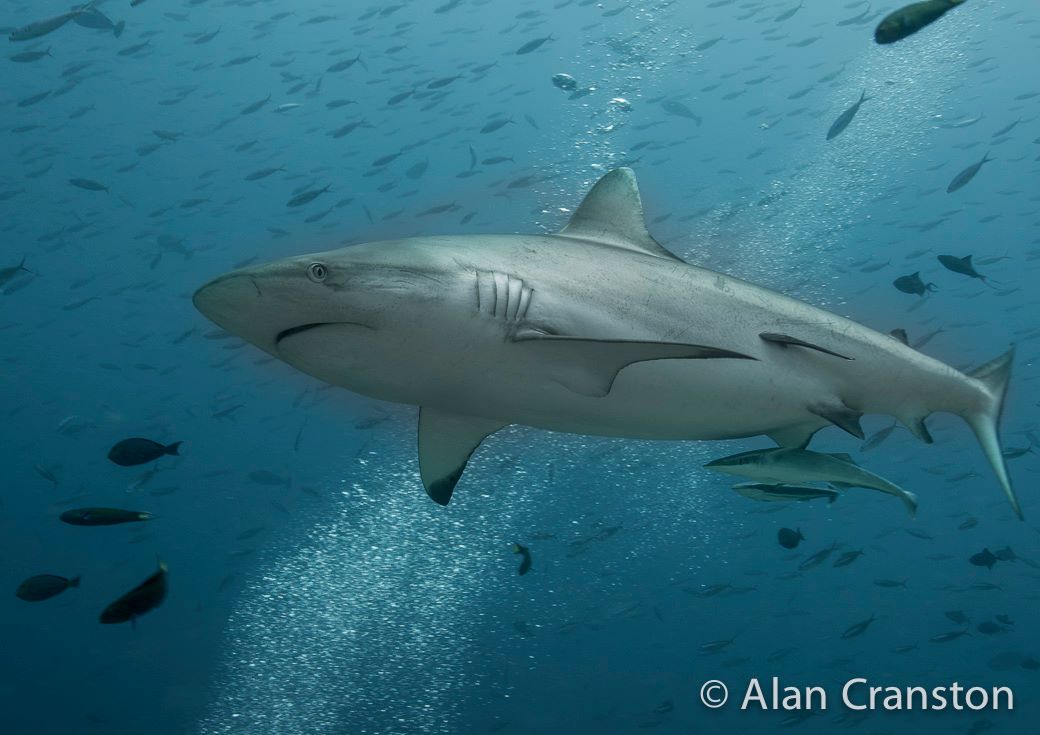 We do a liveaboard diving in the Maldives. Make sure to check out for more details.