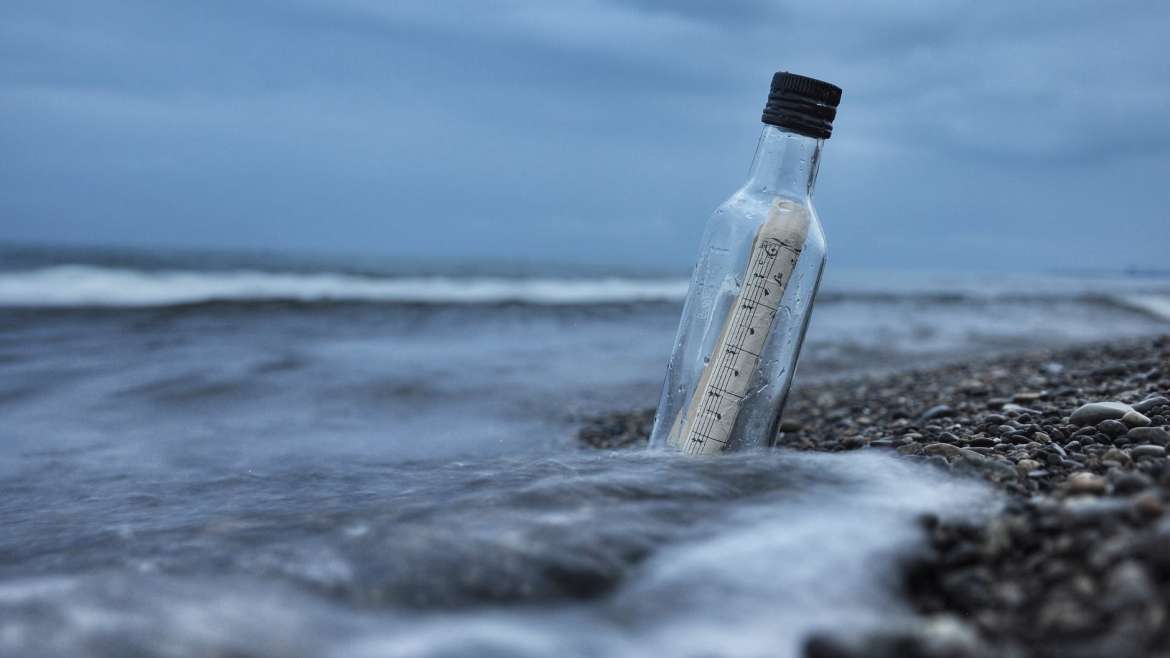 As bottled-water sales hit all-time highs in the US, some Americans want people to ditch the bottles.

According to Ban the Bottle, more than $1 billion of plastic is wasted every year in the form of 38 billion unrecycled water bottles. Making the bottles is also taxing on the environment, with the organization saying that making bottles to meet the US demand for bottled water uses more than 17 million barrels of oil annually — enough to fuel 1.3 million cars for a year.

Ban the Bottle campaign from our Eco School. #HScertES pic.twitter.com/nfJILKvrvm

In the UK, calls for a ban on bottled water — or at least a tax — are catching on. In February, the London Assembly Environment Committee began investigating the impact of plastic water bottles on the city.

The bottled-water industry is also facing backlash based on how it sources its water.

Nestlé — the No. 1 producer of bottled water in the US — faced boycott threats in Septemberafter the company purchased a well in Ontario that a small Canadian township had been trying to buy. The Swiss company was also criticized in November when it attempted to increase the amount of water it was pumping from a source in Michigan.

While Nestlé has said it is working with the communities to find solutions in both cases, the incidents fall into a larger pattern of backlash against bottled-water companies.

Sad fact is that the bottled water being paid for in Flint is from Nestle which is draining that water from Lake Michigan for next to free.

Even Paris Hilton is now speaking out against bottled water.

“Plastic bottles are poisoning our planet,” the heiress said in a recent ad for SodaStream, which sells sparkling-water machines. “Think of how stupid and how 2003 you look carrying your plastic bottles home from the store.”

For a long time, companies have pulled off what an article in The Week called “the marketing trick of the century,” by making bottled water seem like the healthy and moral choice compared with soda.

Now, it seems people are increasingly finding that, while bottled water cuts the calories and sugar, it comes with some baggage of its own.